Is a Twin Her Sister's Keeper?
Feeling Personally Responsible for One's Twin
by Dara Lovitz 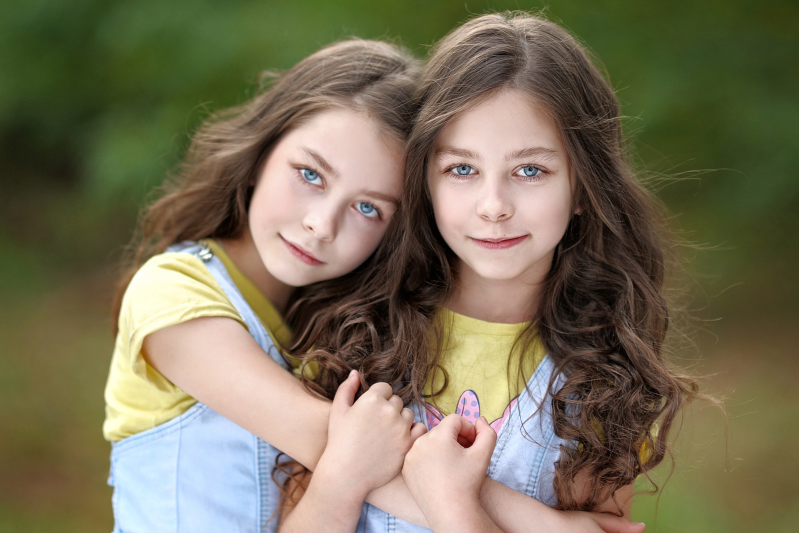 When I was a kid and my parents were disciplining my brother for bad behavior, I would witness the event as a neutral observer. I never felt pity (he was getting what he deserved) and I never felt guilty (I was in no way responsible for his punishment-inducing actions). I felt no personal accountability for what he had done.

But we’re not twins.

With twins, it can be quite different. I noticed this with my twin daughters starting in toddlerhood. When I would speak sternly to one child, her twin would start to cry out of both pity and some apparent sense of solidarity.

So when I interviewed adult twins for my book Twinsight: A Guide to Raising Emotionally Healthy Children, I explored this concept with them. Most of them revealed that they felt a deep sense of empathy for their co-twins and that they felt personally responsible for them.

Amanda, for instance, recalled when she and her twin sister Jill were four years old and shopping in a department store with their mother.

“We were walking through racks of clothes, like an endless maze to a tiny four-year-old, when Jill was suddenly gone,” Amanda said. “She had been walking right behind me. Mom and I had no idea where she went. I was horrified.”

Their mom called for Jill and eventually found her behind a nearby rack. Jill was missing for maybe three minutes, but it felt like an eternity to Amanda.
“I was crying more than Jill was when we found her,” Amanda said. “I felt so guilty that I had lost her.”

The language Amanda used to describe that brief but terrifying moment – “I felt guilty that I lost her” – fascinated me. She was four years old, with her mother, and yet it was she who felt personally responsible for having lost Jill?

This sense of personal responsibility for the whereabouts, well-being, and safety of one’s twin sibling was common among the twins I interviewed. And twins don’t tend to “grow out of” this feeling. Many of the anecdotes the interviewees told me showed acts of solidarity and support well beyond childhood. 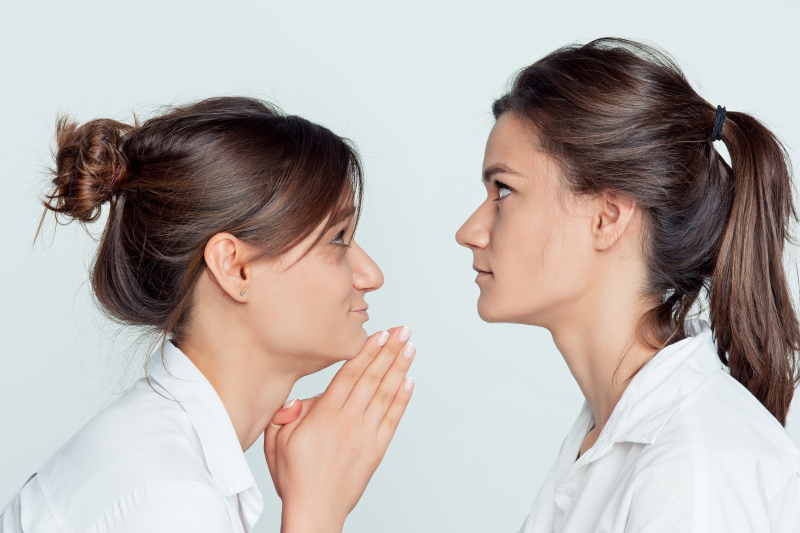 While it sounds heartwarming to think of a twin being so supportive of his twin sibling, is it emotionally healthy?

Joan Friedman, psychologist, twin, and author of the book, Emotionally Healthy Twins: A New Philosophy for Parenting Two Unique Children, wrote of her experience growing up as a twin:

“From a young age, I suffered because I felt it was my responsibility as Jane’s twin to make sure she was happy and comfortable. Worrying that my actions, and even my feelings, might make her unhappy depleted my energy and held me back from discovering who I was. I often felt sad because it was so hard to be an authentic, separate person who could do, say, and be whatever I wanted without feeling pressured to consider the effects on Jane.”

Of the twins I interviewed, there was a similar description of an acute awareness of one’s actions affecting one’s twin, but it was not always considered negative or unfortunate. Many of the twins felt perfectly at peace with feeling that way, especially because the feeling was often reciprocated. That is, if one twin felt in part responsible for his twin brother’s emotional well-being, it was often the case that the twin brother felt a reciprocal sense of responsibility. 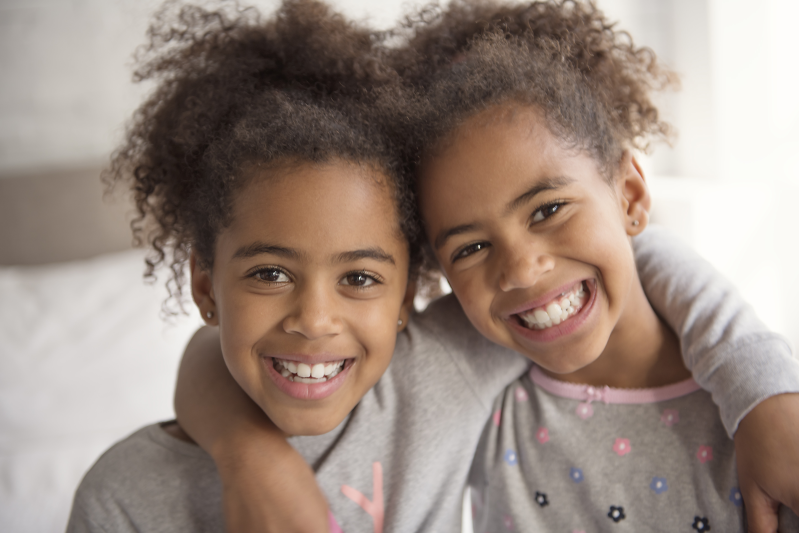 Where a problem seemed to arise was when one twin felt as though she was always the responsible one and always the one to bail her twin out, and that the favor was never returned. In other words, the behavior can become unhealthy when it presents a significant imbalance in the twin relationship.

So what can you do as a parent to ensure that your young twins’ sense of responsibility for each other will be emotionally healthy? Teaching empathy is a great place to start. If you notice less empathy on the part of one twin toward the other, work with that child on developing his empathy muscle. And remind your kids the importance of taking ownership of one’s own actions. This means admitting when you’ve done something wrong, apologizing sincerely for it, and endeavoring to do better next time.

So is a twin her sister’s keeper? No. But she might very well feel that way, and that’s important for parents to understand.

Dara Lovitz is a working mother of twin daughters and you can read more about her on her website: SomeTwinsight.com

Home› Parenting Twins › Is a Twin Her Sister's Keeper?