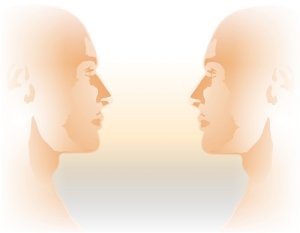 Twin research gives us one of the most comprehensive views on the ongoing nature vs. nurture debate. It is also an important resource for parents and families of twins, as well as twins themselves. Because monozygotic, or identical twins share the same DNA, they are a precious source of information for scientists, psychologists and researchers in several fields. Although dizygotic, or fraternal twins share only half of their DNA and have no more in common than siblings of the same family, they are still included in many studies.

Research involving twins has gone on for many years and has only gained popularity, even after weathering a bit of a notorious past. One has but to read Lawrence Wright's book, Twins: And What They Tell Us About Who We Are to see just how far these studies have come.

The Process of Studying Twins 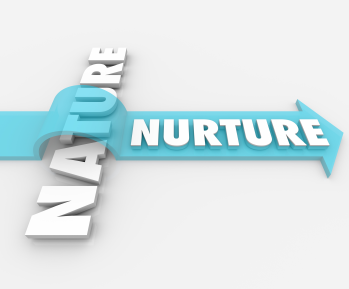 The classic twin study process includes not only the effects of heredity, but the environment as well. This method is based on Sir Francis Galton's work in the late 1800's. This guy was pretty smart, to say the least. He produced more than 340 papers and books over his lifetime and coined the term "eugenics" as well as the now famous phrase, "nature versus nurture".

Generally speaking, the simple comparison of twins with their co-twins is also a valuable tool in researching medicine and disease. This method is known as a "co-twin control study". Both this method and the classic method mentioned in the previous paragraph utilize twin registries.

The basic approach to the studies going on today rely largely on twin registries around the world. With access to this information, many scientists, doctors, and other researchers will be able recruit the needed twin volunteers for their particular analytics.

The annual "Twins Days Festival" in Twinsburg, Ohio has become another common place for scientists to gather and collect information on twins. The studies really run the gamut, ranging from language development to illness. It is quite fascinating to imagine that studying twins could help answer some greater questions about life.

Twin Registries Around the World