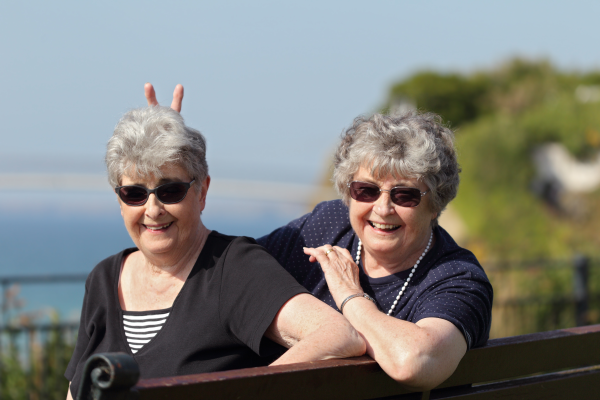 May 23, 2016 - By Susan Scutti - Posted with permission from Medical Daily

Because couples and people with lots of friends tend to live longer, healthier lives, scientists often say marriage, friendship, and social interaction in general provide “health protective” benefits. Similarly, being born a twin may offer unseen advantages, according to a new analysis from University of Washington researchers that shows twins are more likely of surviving into their 60s.

Specifically, identical twins show greater ability to survive than fraternal twins at nearly every age, while fraternal twins have greater survival capacity than the general population.

“This research has documented a ‘twin protection effect’ akin to a marriage protection effect where a socially close relationship contributes to better survival outcomes throughout most of life,” concluded David Sharrow and James Anderson. 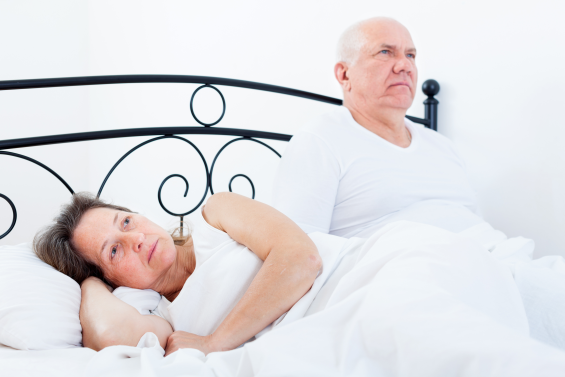 Fact is, marriage is an advantage for some, not all. Most studies suggest a supportive marriage benefits both partners, while more contentious marital arrangements are problematic. For example, unhappy unions raise the risks of heart disease, especially among older women, one study found. Another revealed married partners who report being ambivalent about their marriage have consistently higher blood pressure throughout the day than those who consider themselves part of a supportive couple. One other study indicated health benefits may be asymmetric with long-term family life strongly linked to later-life health for men but for women... not so much.

Just as the research itself is inconsistent, explaining any association between social interaction and better health is problematic. For instance, while some scientists argue the health benefits of emotional support, others maintain healthy people are more likely to marry and have friends; and one recent study revealed a wife’s ill health linked to an elevated risk of divorce. Better health among married people, then, may not result from some “protective benefit” conferred by marriage — rather, a lasting relationship may be a prize only the healthy win (and take for granted).

Twins Can Share A Bond That Keeps Them Living Long 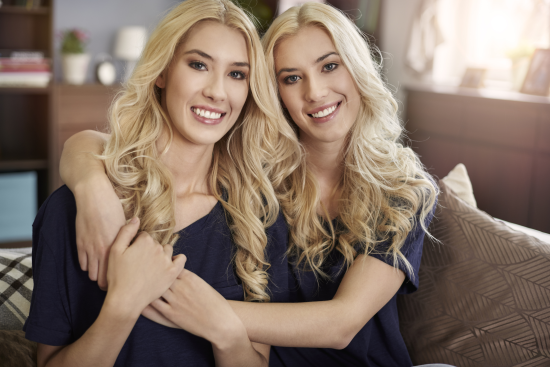 The current study explored how being a twin might impact survival. For data, they turned to the Danish Twin Registry and examined records of twins born between 1870 and 1900. Up until age 65, twins were less likely to die unexpectedly than the general population, they discovered, and the proportion of female twins that live into their early 60s was 10 percent higher than for other females, on average. The researchers explain these differences by noting twin relationships provide both material help and emotional support.

Emotional support may indeed boost survival rates among twins, yet other factors may influence the results as well. Because many twins are born prematurely, they are underweight and therefore less likely to survive infancy. Those born during the study period — long before the advent of state-of-the-art neonatal units —may have been more physically able to begin with and that’s why they could survive a premature birth. Or they received the best of care their richer parents could provide and so enjoyed an overall higher quality of life, which would also add years to their survival.

The study, then, requires further research to substantiate its results. Yet, even the suggestion that close family bonds can protect us provides an easy-to-follow roadmap to good health for one and all.