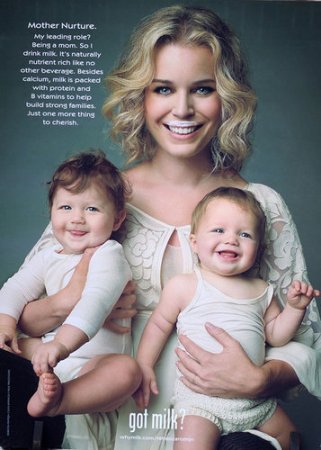 So, why are all these celebrities having twins? I mean, come on, there seems to be an announcement of a new celebrity twin birth (or twin pregnancy ) cropping up every other week! From Julia Roberts and Jennifer Lopez to Beyonce and George Clooney, just to name a few. There seems to be no end in sight, but there might be an explanation.

To better understand this veritable explosion in illustrious twin births, you need to better understand some of the science behind conceiving twins. It should be clarified, right off the bat, that the growing rate of twin birth is not exclusive to the celebrity community alone. There has been a pretty steady rise in twins, of about 75 percent, since the 1980s. And, there are a few key factors at work here.

So, Why So Many Celebrities Having Twins? 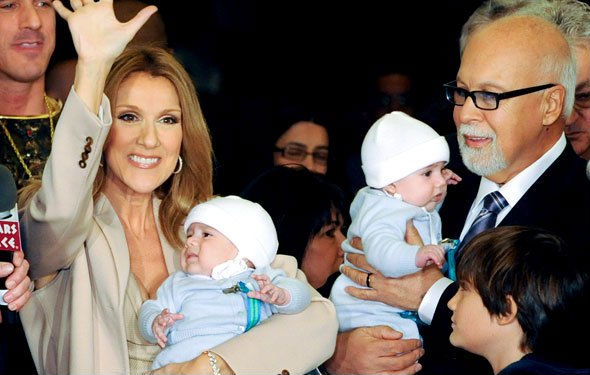 Let's start with the growing use and popularity of In Vitro Fertilization (IVF). As the technology for assisted reproduction has become more widely available and utilized, an increasing number of, otherwise infertile, women have been able to conceive.

However, the expensive nature, coupled with the uncertainty of implantation resulting in a healthy pregnancy, two or more fertilized eggs are routinely implanted at one time. The hope being that a healthy pregnancy of one single baby will result, though often, it ends up being two babies...And even three, four or more! Do I have to mention Natalie Suleman, a.k.a. Octomom?

Another dynamic contributing to the rise in twin births is the age factor. Studies have shown an increase of twin pregnancy and birth in women over the age of 35. And, the rate appears to rise continuously with age well into the 40s. Given the trend of parents deciding to wait until their late 30s to start families, well, just do the math.

It should also be noted that it is almost always fraternal twins (twins produced by two separate eggs and two separate sperm) that result from IVF and an increasing age. Although it is not unheard of for identical twins to result, it is much less common.

Identical twins are the product of a single egg, fertilized by a single sperm, spontaneously splitting into two identical halves. This will happen occasionally after IVF, and of course, by chance, in older women. Overall though, the scientific community is still unsure of why this happens at all. There seems to be no rhyme or reason to the identical twin birth rate around the world in any age group. 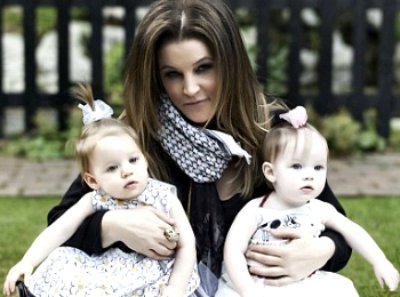 Now, ruling out any hereditary factor of having twins (Lisa Marie Presley seems to be the only one, as twins run on both her father's and mothers sides), let's talk about how all of this knowledge relates to celebrities.

For starters, most of these mothers are over the benchmark age of 35. And, some of them have even admitted to having the IVF procedure... I did say "some" of them. Getting pregnant, no matter how you go about it, is a highly personal matter after all.

Anyway, given the two most prominent aspects of the increasing twin birth rate (IVF and age) in relation to a highly publicized pregnancy, is it really any surprise that the increase seems to be having a huge impact on the celebrity demographic? If twin pregnancies in the general population were given as much attention, I have a feeling this "celebrity twin thing" would seem much less significant.

Personally, I got pregnant with and birthed identical twins in my early thirties. My best friend also had fraternal twins within a year of my own. We didn't even fit into the mold of being older, having IVF, or having twins run in our families. We've known each other since we were twelve years old and thought this a magnificent occurrence! Yet, given our very un-celebrity status in the world, who would know?

So, you see, if you really look at the facts, understand some of the science, and throw in a dash of chance, there hasn't been an increase in celebrities having twins anymore than all the other twin births going on around the world. You'll simply hear much more about theirs, than the wondrous experiences of me and my best friend. Or, your neighbor down the street for that matter.