The Bond Between Twins 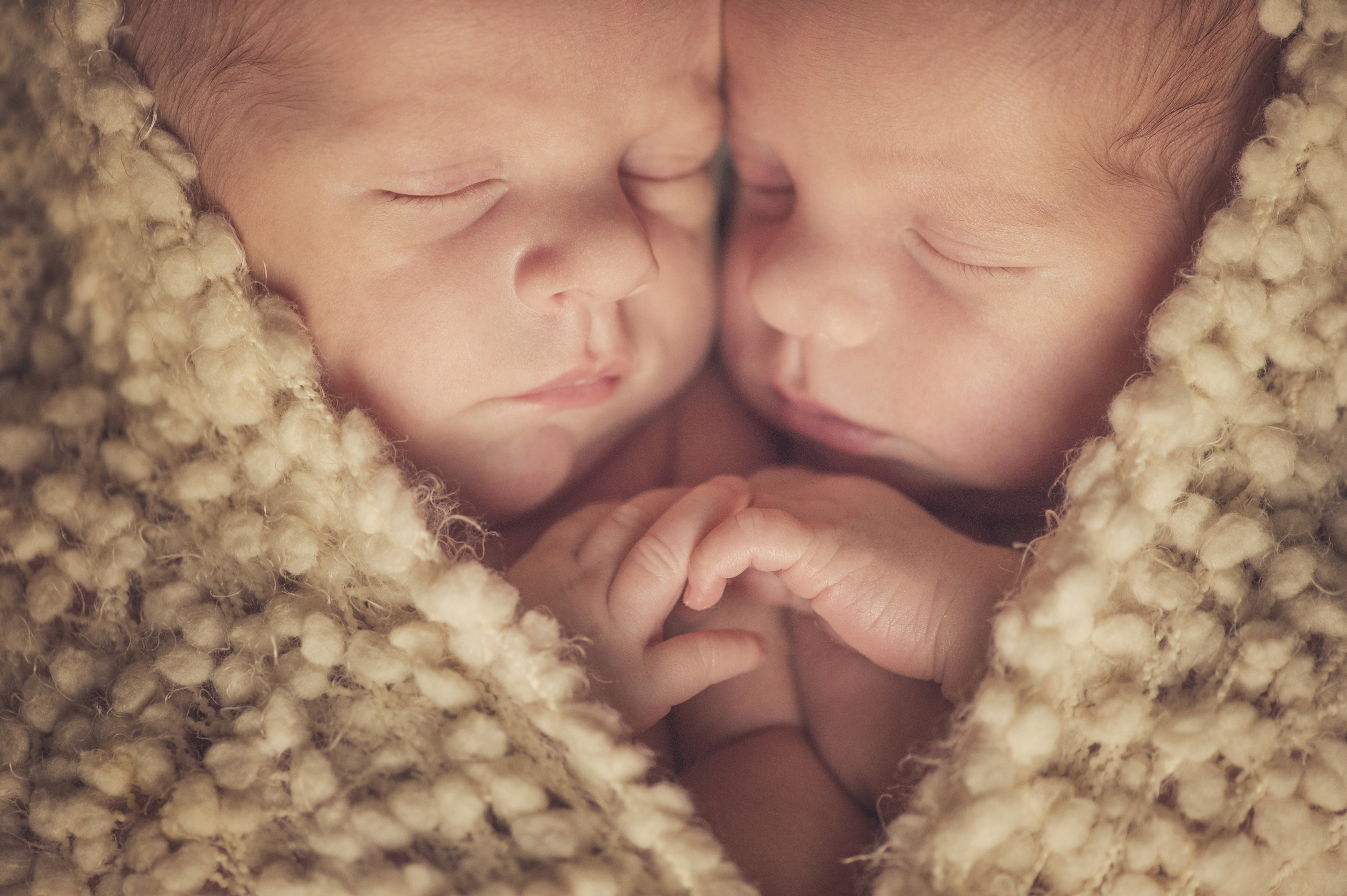 The bond between twins is a unique one on so many levels. Being born together and sharing the same milestones throughout life is not something that most of us singletons will ever truly relate to. Imagine having a "built-in" best friend, as is the case with so many twin sets.

It is beguiling to me, as a mother of identical boys, how their relationship with each other will develop. Will the bond between my twins really be stronger or so much different than, say, the bond between my two non-twin daughters? It's interesting to ponder and to watch it all unfold, as they are all still very young at the time I am writing this article.

I love this video that shows newborn twins calming eachother at such an early stage. Many people believe that the bond may start right in the mother's womb.

There is a Special Bond Between Twins 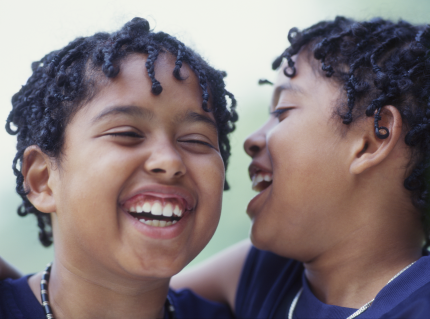 From what I have read, learned from other parents and observed myself, I have come to the conclusion that twins do indeed share something special. It seems that there is even varying degrees of closeness depending on the type of twin pair. To clarify, identical twin girls appear to have the strongest bond while fraternal boy/girl sets tend to have the weakest. Although, I don't mean to say that they have a weak relationship with each other by any means, just relative to the other types of twin pairs. Which makes sense, as women, in general, tend to forge the strongest relationships with each other. 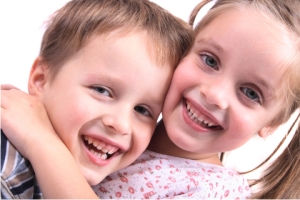 There is a helpful guide listed just below in order of strongest to weakest bond between twin pair relationships. However, it's certainly not the end-all.

Any relationship in life will be completely unique, let alone the one that twins share.

There will be many factors that come into play like, parenting, schooling, other siblings, etc. that will have a direct effect on how twins interact throughout life. But, as a general rule, here is what seems to be true for most sets of twins:

A General Guide from Strongest to Weakest Bond:

Imagine going through life along side someone that looks just like you...Fascinating! Some identical twins will embrace their similarities, while others will strive for individuality. Either way, there's no escaping the fact that you are a twin when your physical features are so alike. This can actually be the same for some fraternal pairs too when they have very similar features.

Maybe this is one of the reasons for such a strong bond between twins. Understanding each other so completely. From being singled out due to your appearance or the mere fact that you are a twin, to dealing with the every day questions from strangers. This understanding of the feelings, thoughts, ideas, etc. of a co-twin must play into the development of such a close relationship. 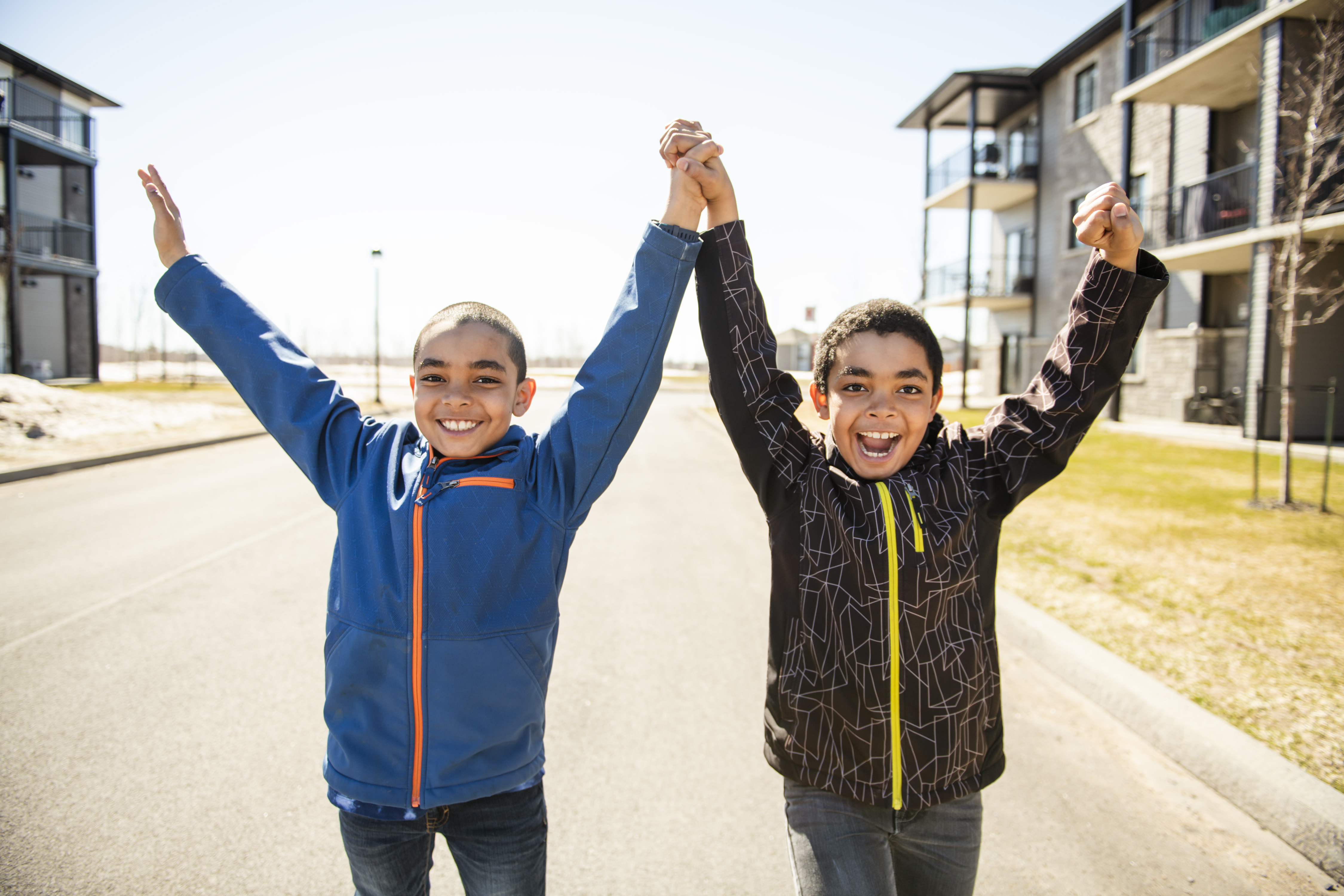 Twins will deal with several matters throughout life that only the two of them will comprehend. I have read numerous accounts from twins themselves that talk about being able to finish each other sentences, knowing what the other is thinking, and recognizing intent by a simple expression or look. This type of behavior can only develop through a powerful bond.

In fact, in a recent article we posted by Medical Daily, they state that a new study shows twins tend to live longer lives due to the emotional support they get from their co-twin. It's super interesting and you can read more on why Twins are More Likely Than Others to Reach Old Age.

What kind of bond do your own twins have? Or, if you are a twin, what kind of relationship do you share with your co-twin? Be sure to submit your story if it's something you would like to share with our readers!

Here are some interesting answers to why the twin bond is different...